Microsoft is yet to reveal a second next-gen Xbox, if this leaked controller packaging is verifiable (via The Verge). 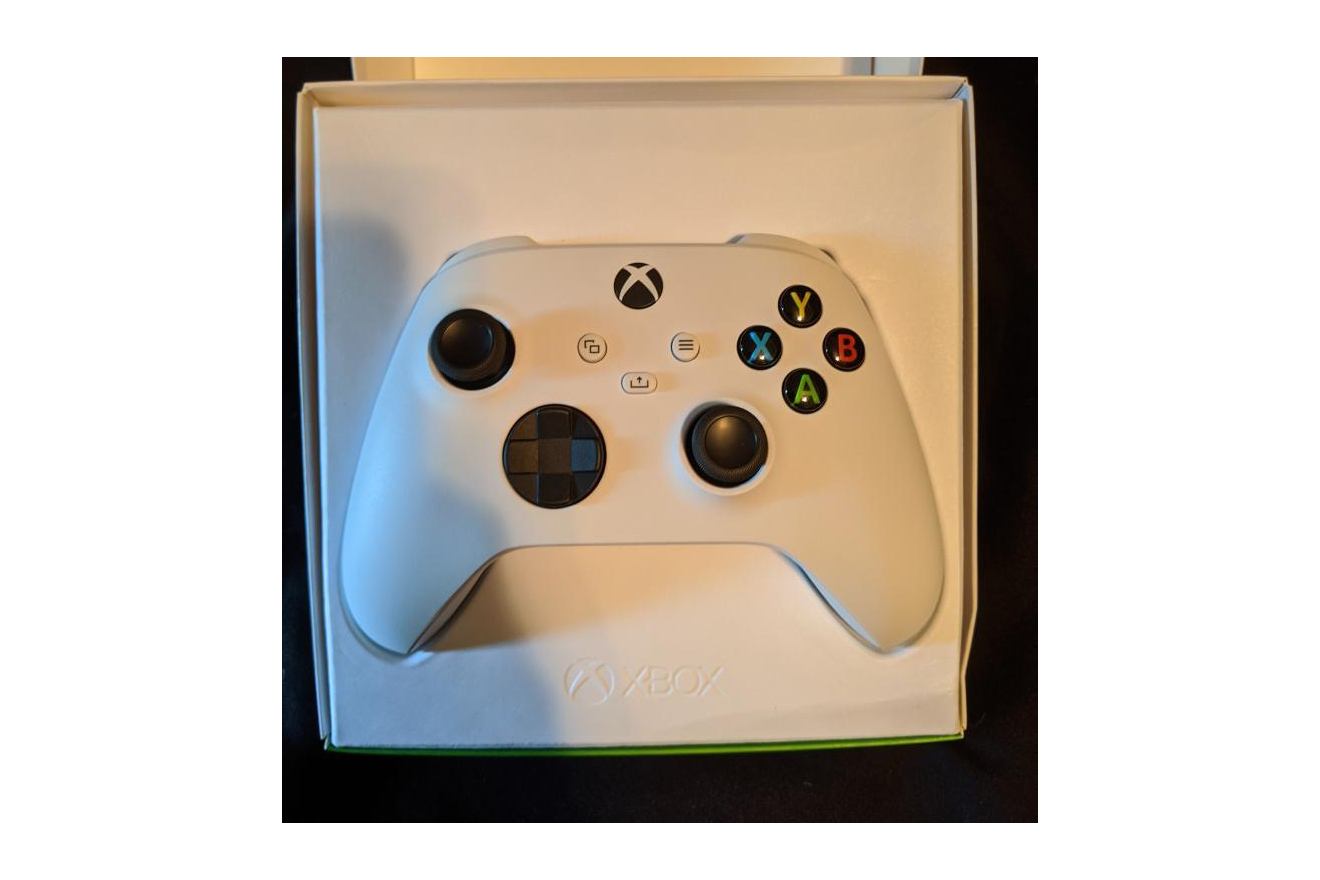 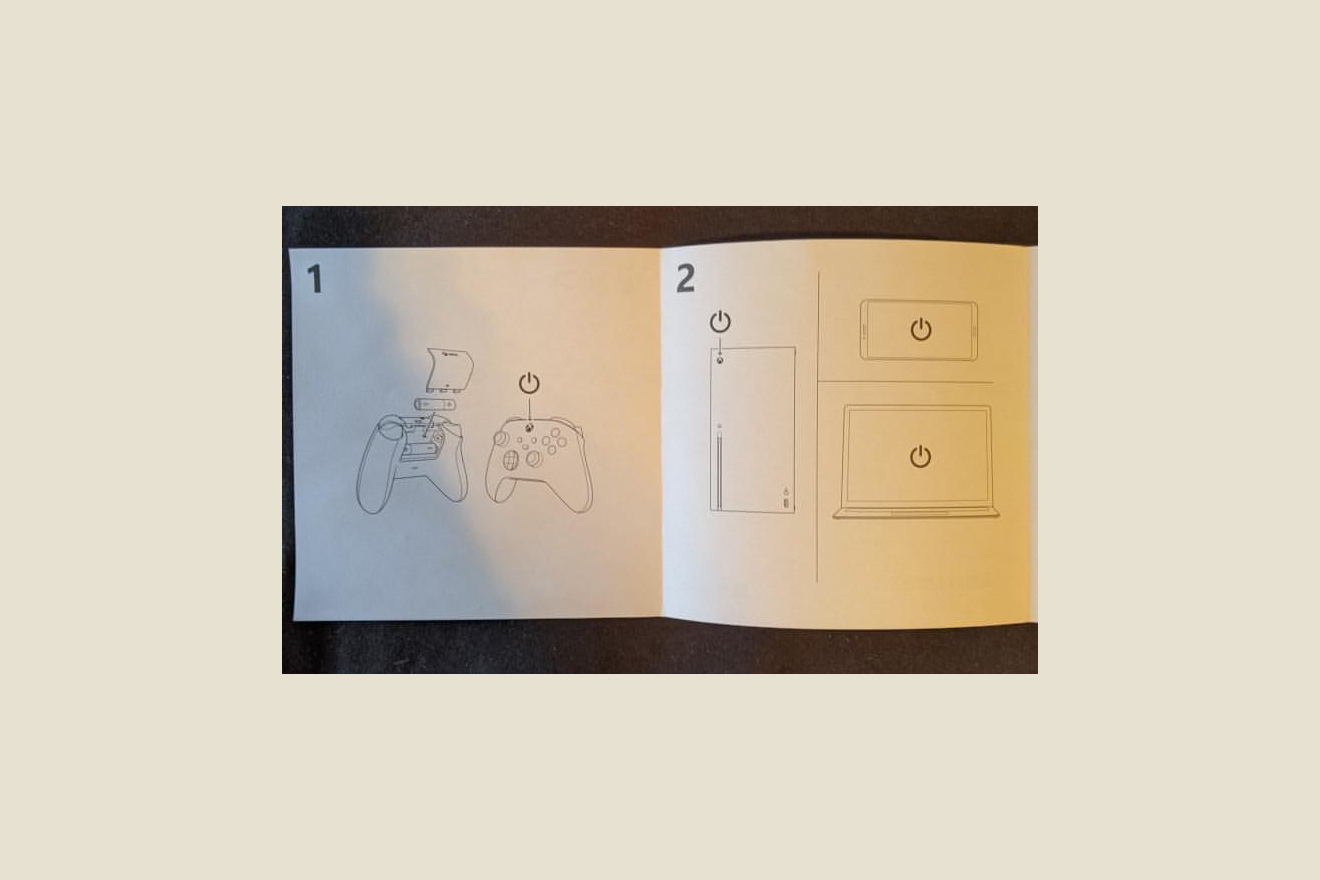 These photos of the controller make mention of an Xbox Series S. It is speculated that the Series S (yet to be officially announced by Microsoft) is a less powerful console with a cheaper price point. With two options for those who want to upgrade to the next generation, the company would (hypothetically) not be gating consumers with a hefty investment at the end of what has been a uncertain year.

The existence of a second console was leaked through industry insiders in 2019, and it’s said to be codenamed “Lockhart.” Lockhart would allegedly possess 7.5GB of usable RAM, approximately four teraflops of GPU performance, and comes with the same CPU found on the Xbox Series X. The reveal will arrive this month, claims The Verge, and the second console will integrate into the Xbox All Access program.

At the moment, the new console has not been confirmed by Microsoft, so we should still consider this scoop with a pinch of salt. We’ll keep you updated when we learn more.

News: Amazon announces Luna cloud gaming service in the US

News: Amazon announces Luna cloud gaming service in the US