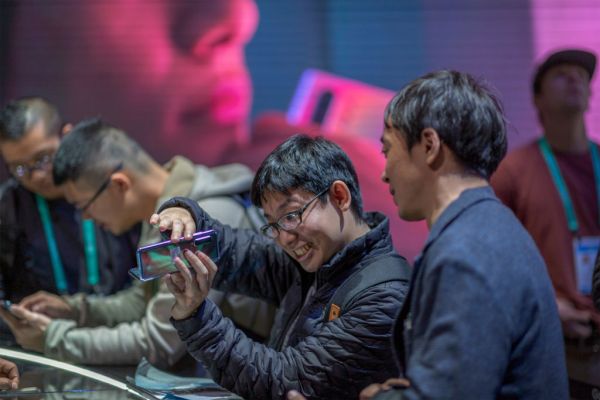 Last Halloween, we broke down some “good news” from a Canalys report: the smartphone industry saw one-percent year-over-year growth — not exactly the sort of thing that sparks strong consumer confidence.

In short, 2019 sucked for smartphones, as did the year before. After what was nearly an ascendant decade, sales petered off globally with few exceptions. Honestly, there’s no need to cherrypick this stuff; the numbers this year have been lackluster at best for a majority of companies in a majority of markets.

For just the most recent example, let’s turn to a report from Gartner that dropped late last month. The numbers focus specifically on the third quarter, but they’re pretty indicative of what we’ve been seeing from the industry of late, with a 0.4 percent drop in sales. It’s a fairly consistent story, quarter after quarter for a couple of years now.