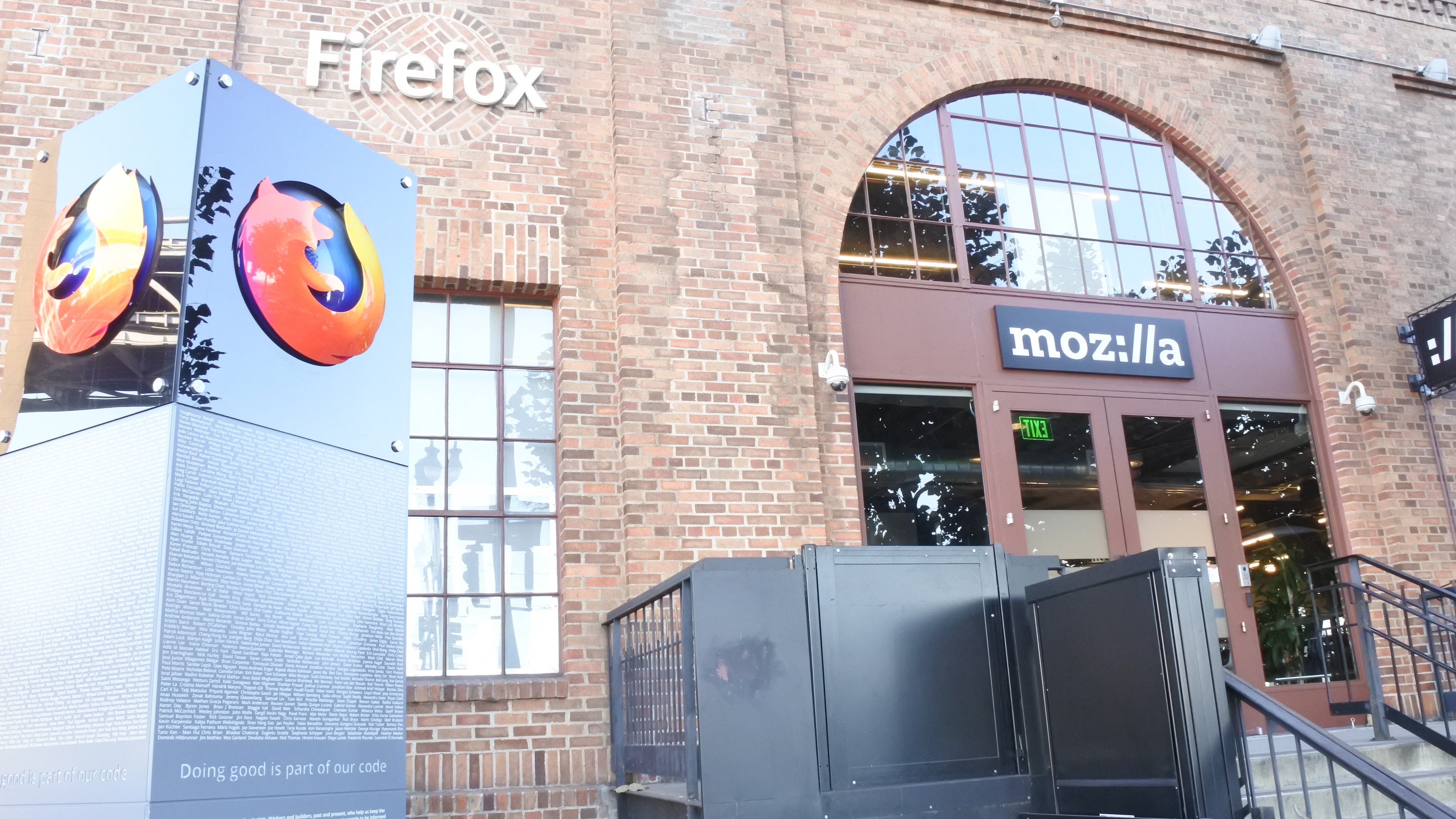 As part of its efforts to further diversify its revenue streams, Mozilla is launching a new premium service aimed at enterprise customers that use its open-source Firefox browser.

The company’s new service is called Firefox Premium Support and it will provide organizations with several benefits including the ability to privately submit bugs, get critical security bug fixes with a service-level agreement and contribute to the browser and its roadmap for future releases starting at $10 per user.

Users will also receive proactive notifications on critical Firefox events such as the recent introduction of DNS-over-HTTPS.

In addition to the paid version, Mozilla is also offering enterprise customers a basic version of Premium Support for free which allows them to submit bugs publicly, access a self-service knowledge base and get community support.

Mozilla currently earns a great deal of its revenue from search deals it has made with Google and other search engines. However, the company is beginning to explore other paid services such as Firefox Premium Support and its recently announced Firefox Private Network VPN product.

Firefox Private Network may not have the word VPN in its name, but the service provides Firefox users with many of the same features including the ability to access a private network while connected to public Wi-Fi and allowing them to hid their location from websites and ad trackers while online. The service is currently free but Mozilla could end up offering a premium version which users would have to pay for.

Another way Mozilla is exploring non-search related revenue options is through Pocket which it acquired in 2017. The service allows users to save web articles to a reading list and the company is using it to recommend content to Firefox users wen they open a new tab.

In recent months, Mozilla has been trying to position itself as a more privacy-focused alternative to Google Chrome, Microsoft Edge and other web browsers. Firefox Premium Support and Firefox Private Network could just be the beginning of new paid services from Mozilla as the company looks to expand its revenue beyond search deals.

News: Temtem is planning to add a battle pass and nuzlocke mode